Fantastic effort and two awesome games were played over the weekend at the Kaitieke Polocrosse Carnival at Taumaruni  New Zealand.

Even though New Zealand won both games the results were very close. First game 21-20 and the second game 22-20.

The PAA and the Polocrosse community would like to congratulate both teams on their sportsmanship and dedication to the game of polocrosse. Well done! 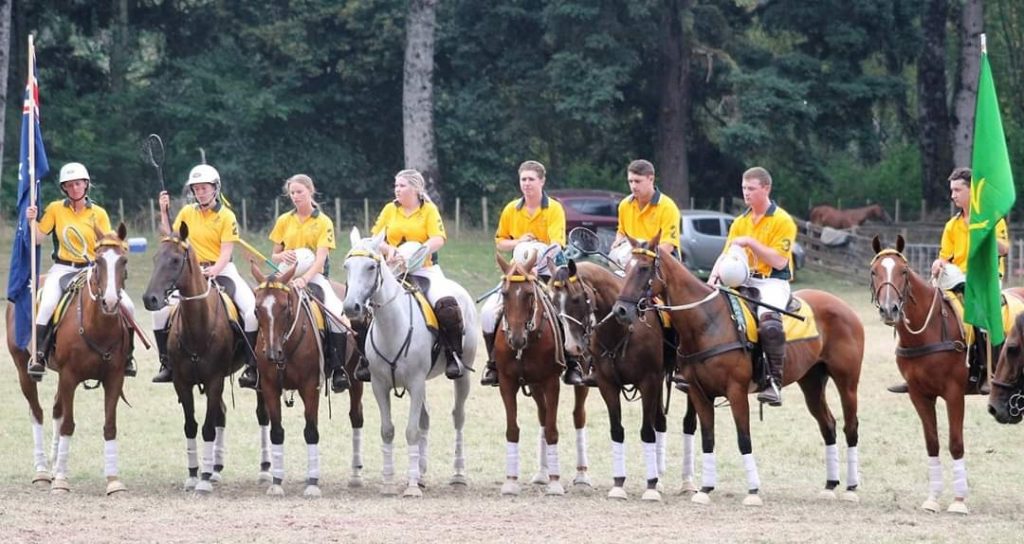