Aussie Made, Far and Wide Played

With over 250 clubs wihtin the 7 states and territories, we are the largest Polocrosse Country in the world. Boasting a membership of over 4,500 members nationwide.

This unique sport originated in Australia in 1939 and is dubbed as the “King of the One Horse Sports”. Polocrosse is goverent by the Internation Polocrosse Council (IPC), is currently played in 18 countries and has over 10,000 players wordwide.

Anyone who can ride a horse can play polocrosse at an amateur/club level, and the sport will vastly help improve riding skills.

Possibly the best polocrosse action you will see played anywhere in the world is at the Australia National Championships. This massive event is held every 2 years and showcases the best players and horses from each states where they come together to compete for the Australian Champions Title. The National Championships are played on a rotational basis around the 7 states and territories. One of the 7  states hosts the competition on behalf on the Polocrosse Association of Australia.

At an interenation level, the pinnacle of Polocrosse has to be the World Cup. To date, there have been 5 Word Cup events, three at Morgan Park, Warwick Queensland, with Australia taking out the World Champions trophy (2003, 2007, 2019). 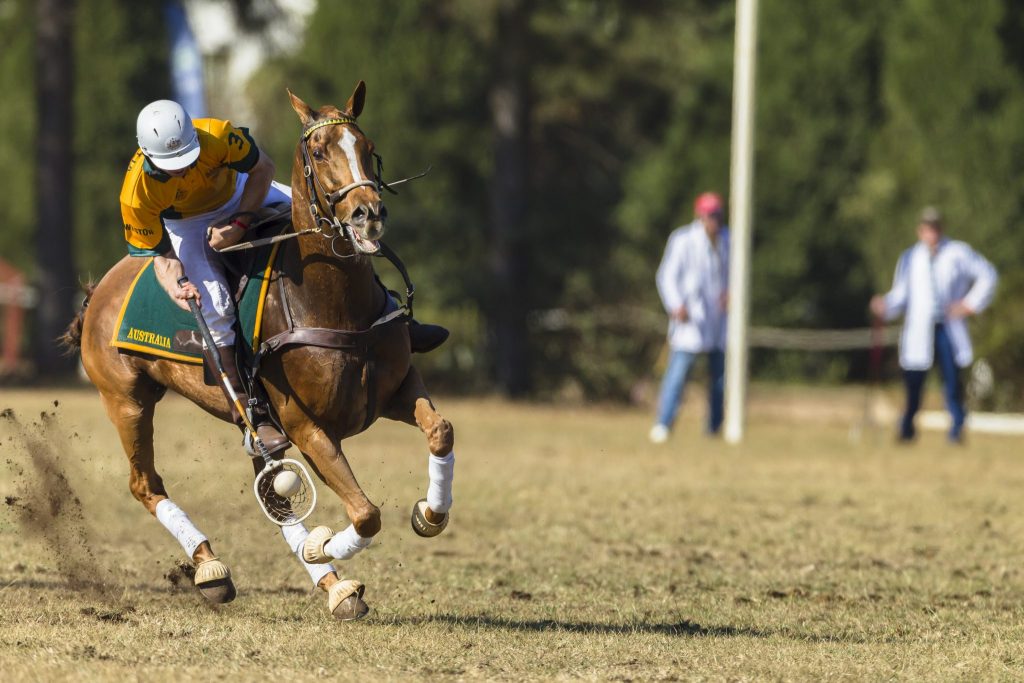 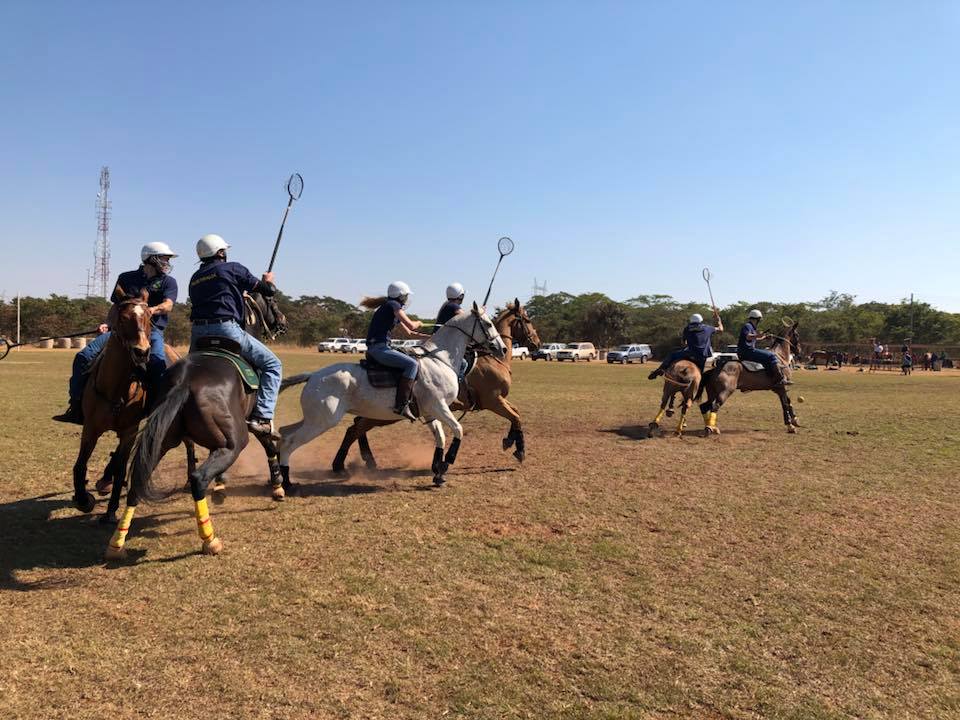 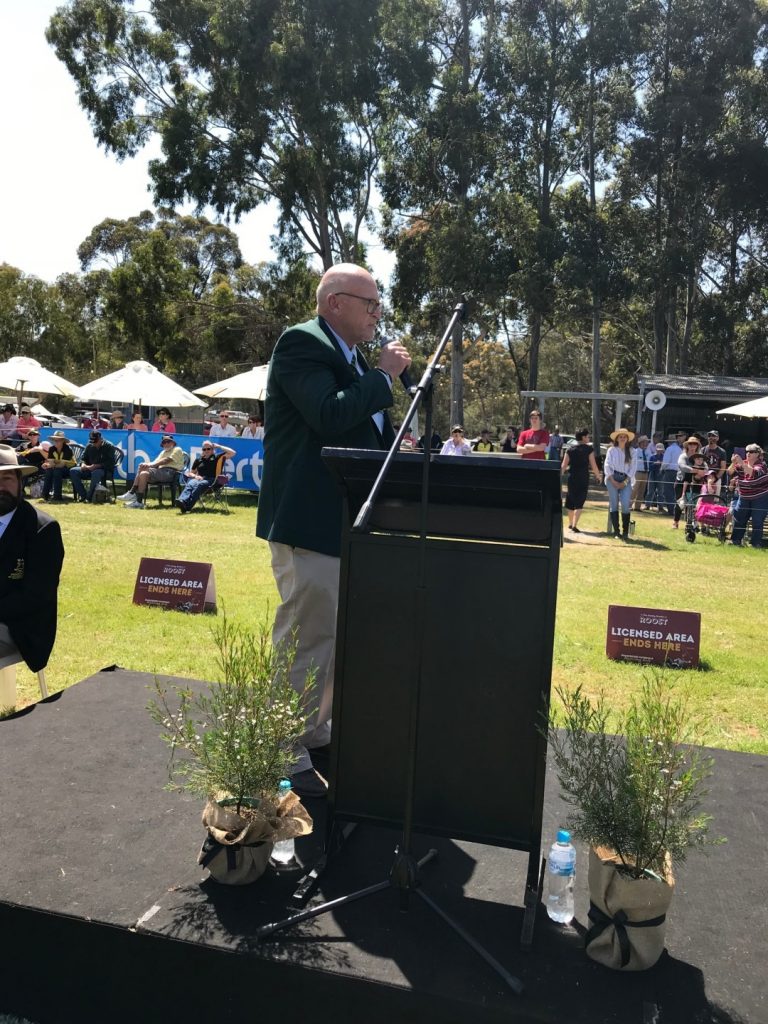 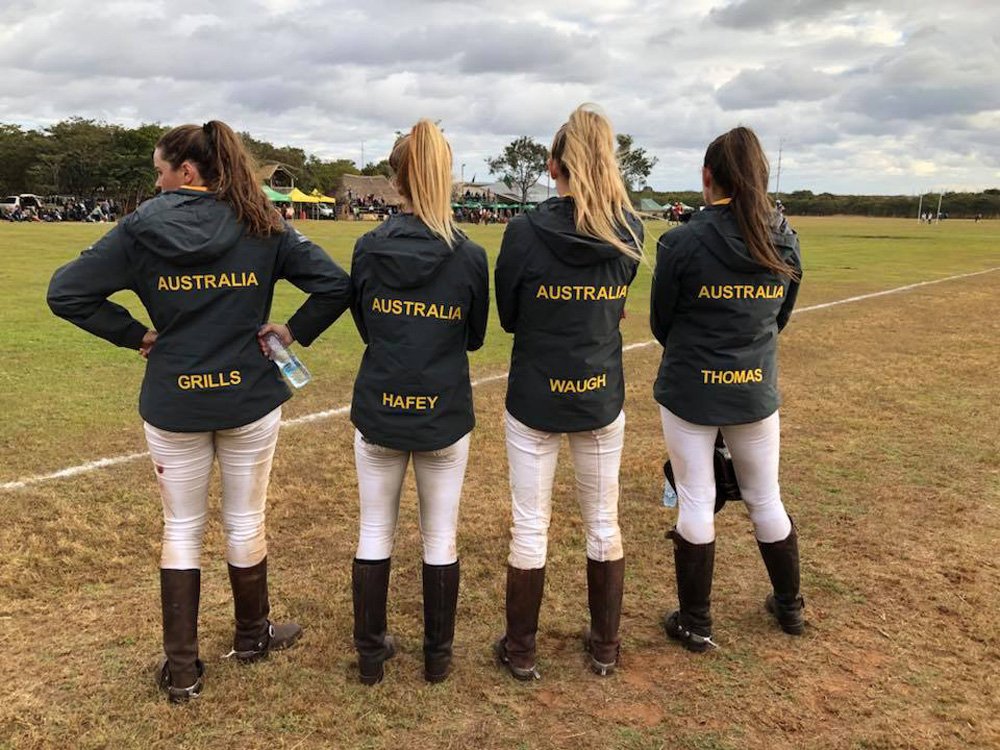 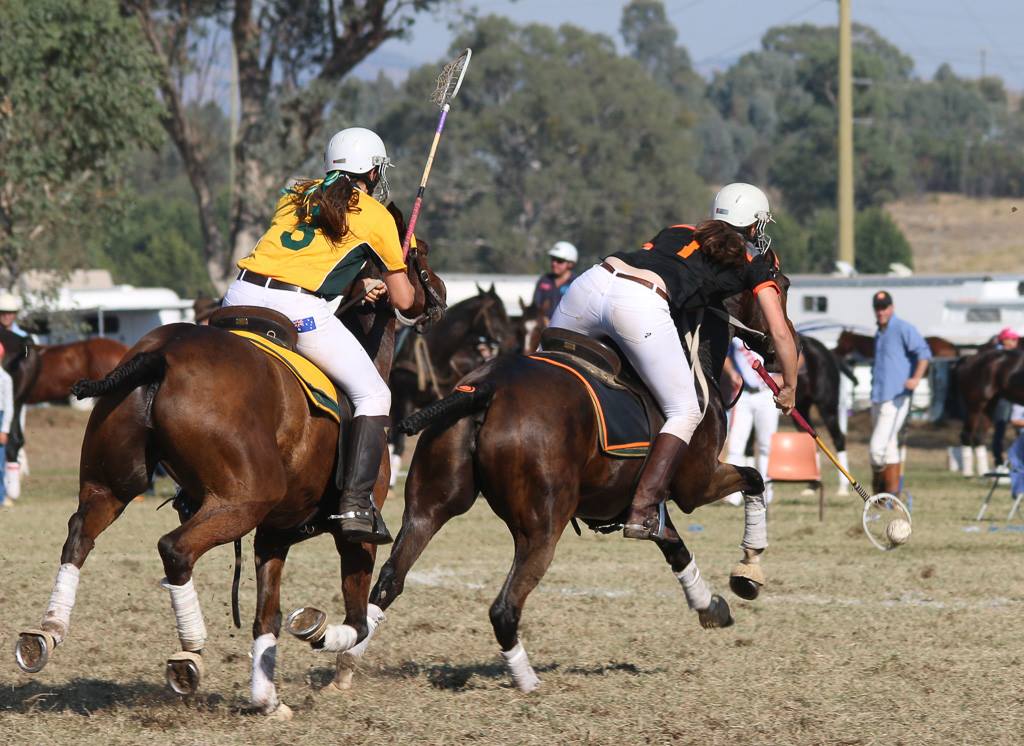