PAA Under 21 to take on New Zealand Under 21 @ Taumarunui

The PAA Board and the wider polocrosse community wish the squad all the best in New Zealand this weekend at the Kaitieke carnival.

The test series will compromise of two test matches. One on Saturday and the other of Sunday and will be played under the International Rules of Polocrosse.

The PAA squad is in good hands under the direction of coach Cameron Shepherd (Assistant PAA World Cup 2019 Coach) and Laughlin Ross managing the team. Chris Sillitoe (QLD) is the PAA umpire. 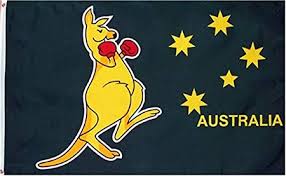